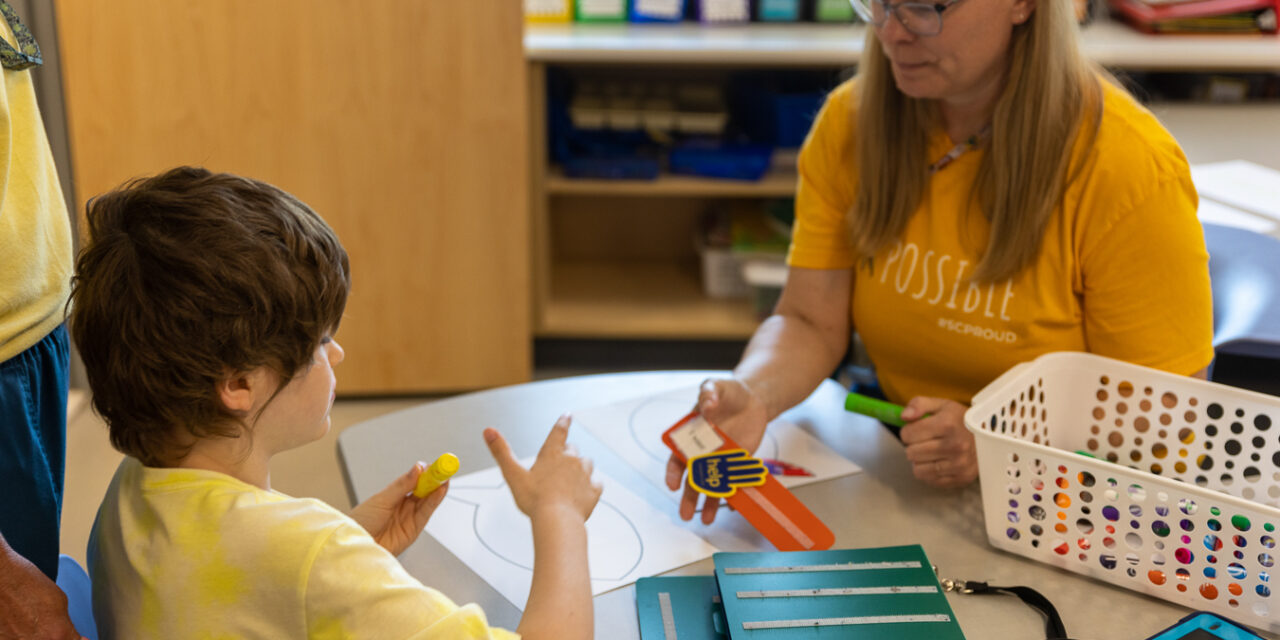 PECS IS ONLY FOR CHILDREN

A very common misconception over who uses or can use PECS is about age. Many think that PECS is only used by young children – this myth is very easy to believe, despite being untrue. Just as the PECS user community encompasses people with a wide range of diagnoses, it also encompasses a wide range of ages, from very young children to adults. In fact, in the nearly 30 years since its development, PECS has been implemented globally with individuals ranging from 14 months to 85 years old! Some communication difficulties are acquired later in life, for example a stroke or traumatic brain injury. We have worked with many adults who are using PECS for the first time because of an acquired communication difficulty.

PECS IS ONLY FOR PEOPLE WHO HAVE AUTISM

As the PECS protocol was conceived at an autism intervention program this myth is easy to believe, which is probably why it remains so prevalent. The truth is, PECS is for anyone with a communication difficulty no matter what diagnosis that individual may have. We ask ourselves four questions to see if a person can benefit from PECS:

From Autism and Alzheimer’s to developmental delay and Down Syndrome, no one should be put off from implementing or using PECS because they think it’s only for people with autism; PECS can be used by anyone who may benefit from it, regardless of their diagnosis or lack thereof.

Whilst symbols are probably the first thing that pops into your mind when you hear PECS, they barely scratch the surface of what PECS really is. Incorporating the principles of both Applied Behaviour Analysis and Skinner’s ‘Verbal Behaviour’, PECS is a specific protocol developed with the goal of teaching functional communication skills in order for learners to expressively communicate. Many people refer to visual schedules, now & next or choice boards as PECS but they are not PECS; they are visual support. 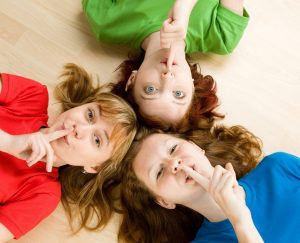 PECS IS ONLY FOR PEOPLE WHO DON’T SPEAK AT ALL

THE END GOAL OF PECS USE IS SPEECH

The end goal of PECS is for a user to develop functional communication skills and independence. Whilst it is always amazing when someone goes on to speech after PECS use, it’s just as amazing when someone learns to communicate effectively with the people in their life using only PECS. Both of these PECS users have reached the end goal of developing functional communication skills, just in different ways – and both deserve to have their achievements celebrated. 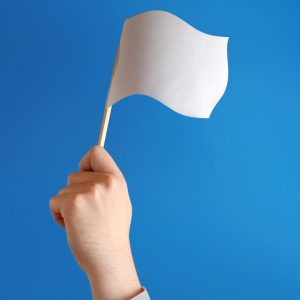 Sometimes, parents may be alarmed by the prospect of their child learning to communicate with PECS, fearing that it stops speech developing. Whilst these fears are understandable, they just aren’t true: as with most AACs, research has demonstrated that speech development can be an outcome of PECS use.

If you’ve ever implemented PECS you’ll know that requesting is the first skill taught; after all, an individual’s ability to request and have their needs met is one of the most important skills for developing independence. However, it isn’t the only skill taught, PECS is a lot more than just requesting. After an individual has mastered requesting, they will then learn more complex skills, such as commenting, asking questions, expressing emotions and providing information on their day. PECS isn’t just about a person getting their needs met, it gives the user the ability to communicate socially too.