Home » Newsfeed » How I made the band I manage prompt dependent…

How I made the band I manage prompt dependent… 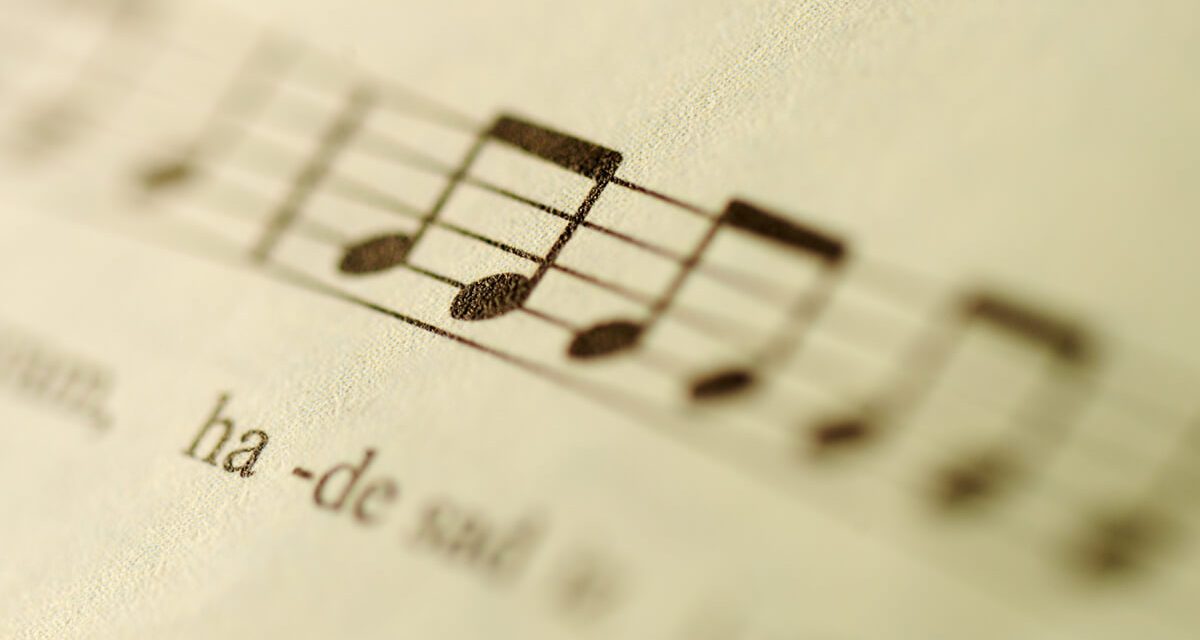 In my spare time, I manage an African jazz band. They are amazingly talented musicians who have taught me the true meaning of the phrase ‘herding cats’. When I was first asked to manage the band, I saw it as an opportunity to meet new people and go to some amazing festivals. As time has gone on, I have been reminded that I really need to be flexing my ABA muscle as well. I have been fascinated to see just how similar working with the band is to working with a group of learners, staff or a family.

I knew something was up when one of the band members started referring to me as ‘Mumager’ instead of ‘Manager’. It was at this point I began looking at, and assessing, my own behaviour more closely. Was I really acting like a mum? I looked for evidence and discovered that I was doing nearly all the things I advise against when working with learners. Constantly prompting was the biggest issue I identified.

In an attempt to reduce both my prompting and save some time, I found an app that could be programmed to provide reminders. It has a built in feature to provide reminders every 6, 12, 18 or 24 hours. So now I just have to implement the use of a progressive time delay to eliminate the prompt and I should end up with people responding to the cue of receiving an event notification.

When I think about why the band rely on me to do certain things (that I think they should be doing for themselves), I recognise that it is my behaviour that is impacting on theirs. I have found myself justifying my behaviour by noting ‘time constraints’, something along the lines of ‘If I hadn’t done it for them, we would have missed out on …..’ This is a phrase that I have heard often in the schools and homes of learner that I work with, my advice has always been, in the short term, to focus more on the independence than the schedule.

In thinking about it, it may have been somebody before me that caused prompt dependency in the band, just as can occur with my learners. That does not mean that I can’t be the one to do something about it. Just as I would advise the families and teachers of my learners I need to:

Pyramid uses cookies on our website to give you the most relevant experience by remembering your preferences and repeat visits. Some cookies are necessary to help our website work properly and can't be switched off, and some are optional but help Pyramid learn user habits to better improve customer experiences.

For instance, we and third party services such as Google Analytics use information about your devices and your online interactions with us to provide, analyse and improve our services.

This website uses cookies to improve your experience while you navigate through the website. Out of these cookies, the cookies that are categorized as necessary are stored on your browser as they are essential for the working of basic functionalities of the website. We also use third-party cookies that help us analyze and understand how you use this website. These cookies will be stored in your browser only with your consent. You also have the option to opt-out of these cookies. But opting out of some of these cookies may have an effect on your browsing experience.
Necessary Always Enabled
Necessary cookies are absolutely essential for the website to function properly. These cookies ensure basic functionalities and security features of the website, anonymously.
Functional
Functional cookies help to perform certain functionalities like sharing the content of the website on social media platforms, collect feedbacks, and other third-party features.
Performance
Performance cookies are used to understand and analyze the key performance indexes of the website which helps in delivering a better user experience for the visitors.
Analytics
Analytical cookies are used to understand how visitors interact with the website. These cookies help provide information on metrics the number of visitors, bounce rate, traffic source, etc.
Advertisement
Advertisement cookies are used to provide visitors with relevant ads and marketing campaigns. These cookies track visitors across websites and collect information to provide customized ads.
Others
Other uncategorized cookies are those that are being analyzed and have not been classified into a category as yet.
Save & Accept